What Will You Learn?

Join us on January 22, 2020 at 7:30 to 9:00 AM in the Heritage Room of the Amarillo Civic Center for an update on Amarillo's economy and a deep dive into macro-economic issues and how they impact the Amarillo community.

The event will conclude with a panel discussion, moderated by Karen Welch of Panhandle PBS, and will include Dr. Ray Perryman as well as area business and economic experts.

Live streaming of this event is brought to you by:

This event is sponsored by: 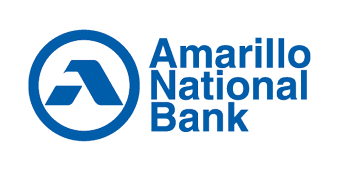 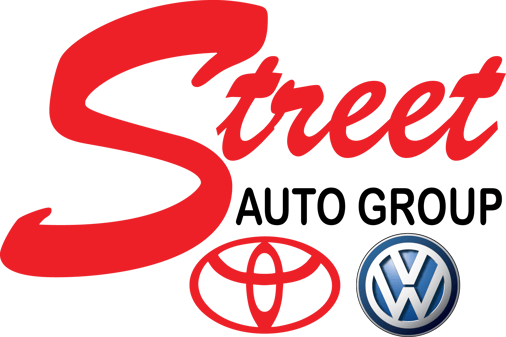 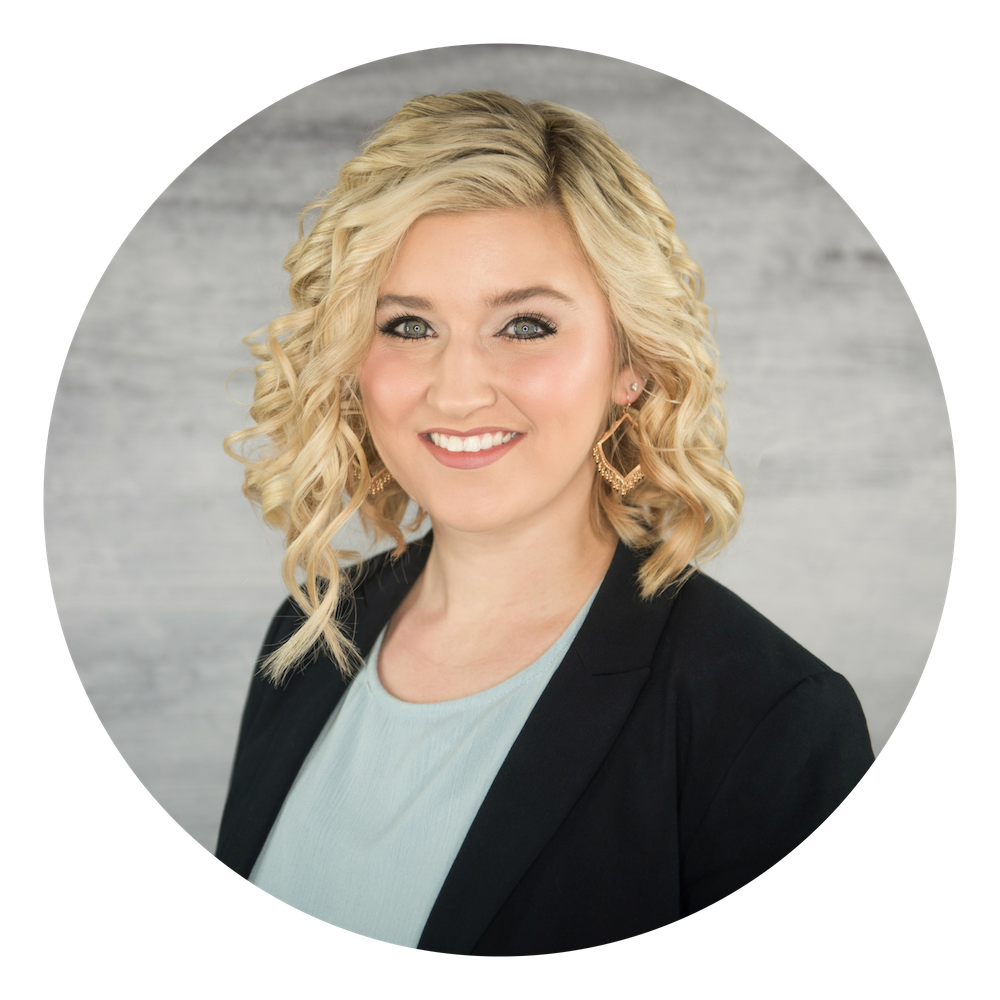 Sabrina Meck Perez is the Amarillo Economic Development Corporation's Director of Workforce Attraction & Retention. She previously served with America's Small Business Development Center (SBDC) at WTAMU, where she consulted companies in areas such as social media marketing and branding. She is a graduate of West Texas A&M University. Sabrina is the Chair for the Workforce Committee at No Limits No Excuses, whose initiatives are to create Education-Industry Collaboration, increase area internships, and create better pathways to postsecondary credentials and ultimately careers that provide a higher standard of living. She is also serving on the Advisory Committee for AACAL's upcoming innovative Career & STEM Center. Sabrina currently serves as a board member for The Hope & Healing Place and as the Mentorship Chair on the board for Elevate Amarillo, the city's young professionals group. 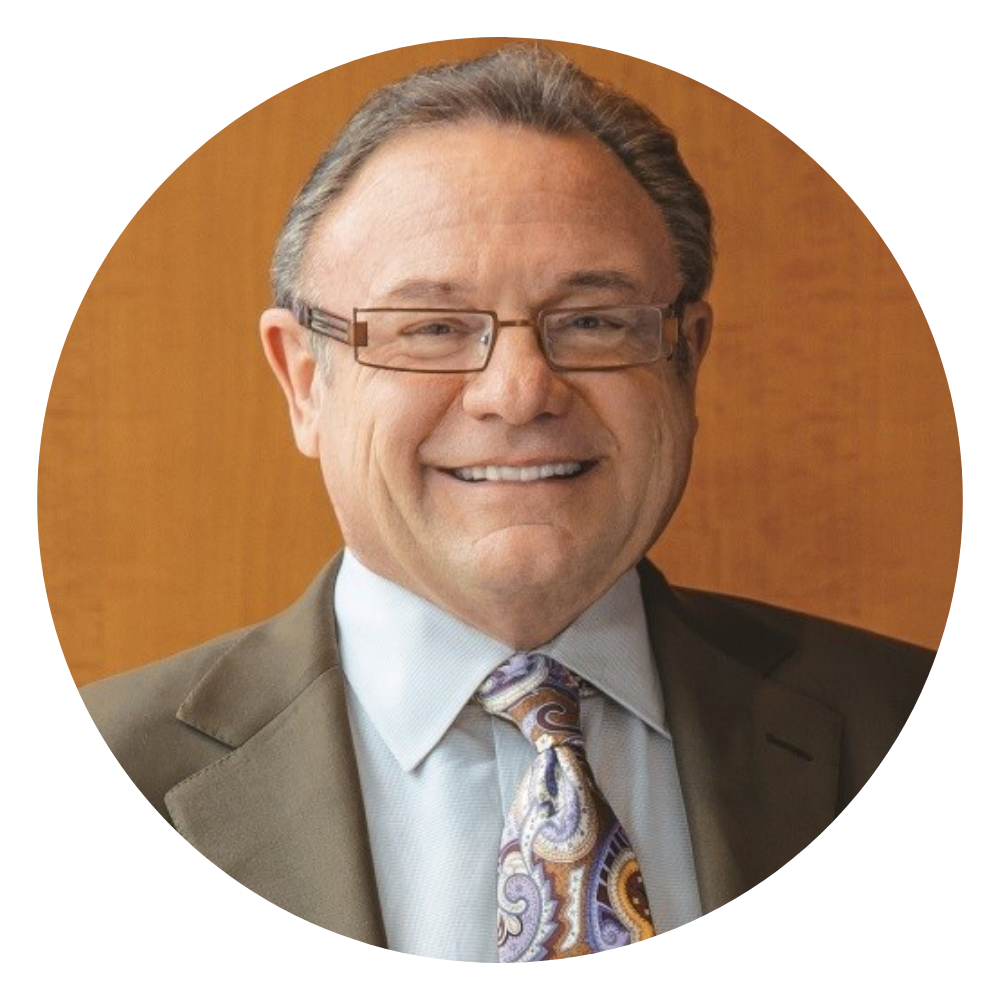 Dr. Ray Perryman is President and CEO of The Perryman Group, an economic research and analysis firm based in Waco, Tx. He holds a BS in Mathematics from Baylor University and a PhD in Economics from Rice University. Dr. Perryman has held numerous academic positions in his career, including ten years as Herman Brown Professor of Economics and five years as University Professor and Economist-in-Residence at Baylor University, as well as five years as Business Economist-in-Residence at Southern Methodist University. He lives in Odessa and is the father of five young Texans and the grandfather of four. Dr. Perryman has received hundreds of prestigious awards for his academic and professional efforts. Some of his most gratifying work has been in the field of economic development, where he has played a key role in the creation of hundreds of thousands of jobs. He is pleased that at long last, some of his kids actually hold some of those jobs.