The Amarillo EDC is made up of a talented group of staff members and generous board members. Get to know some of Amarillo’s greatest advocates. 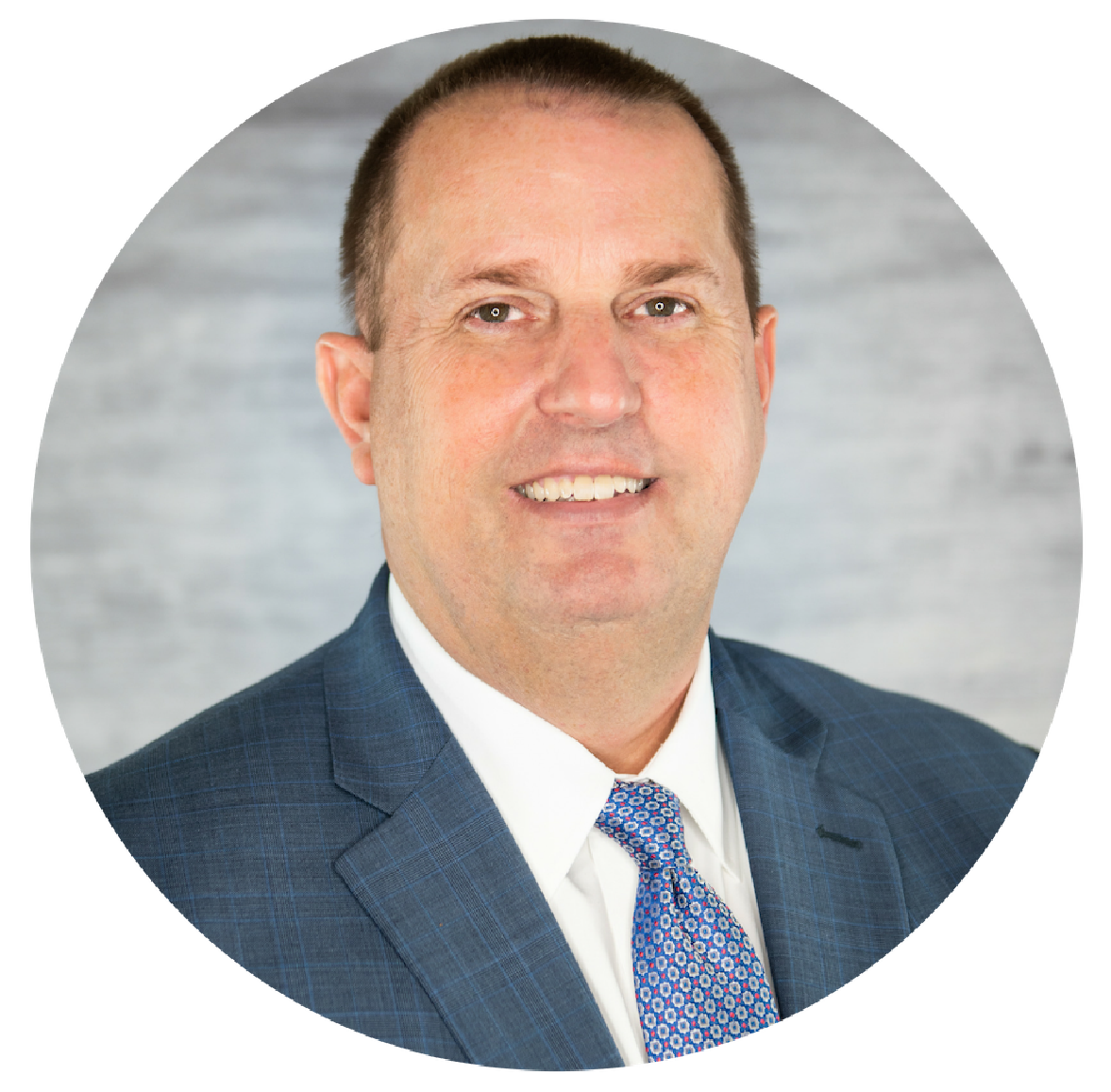 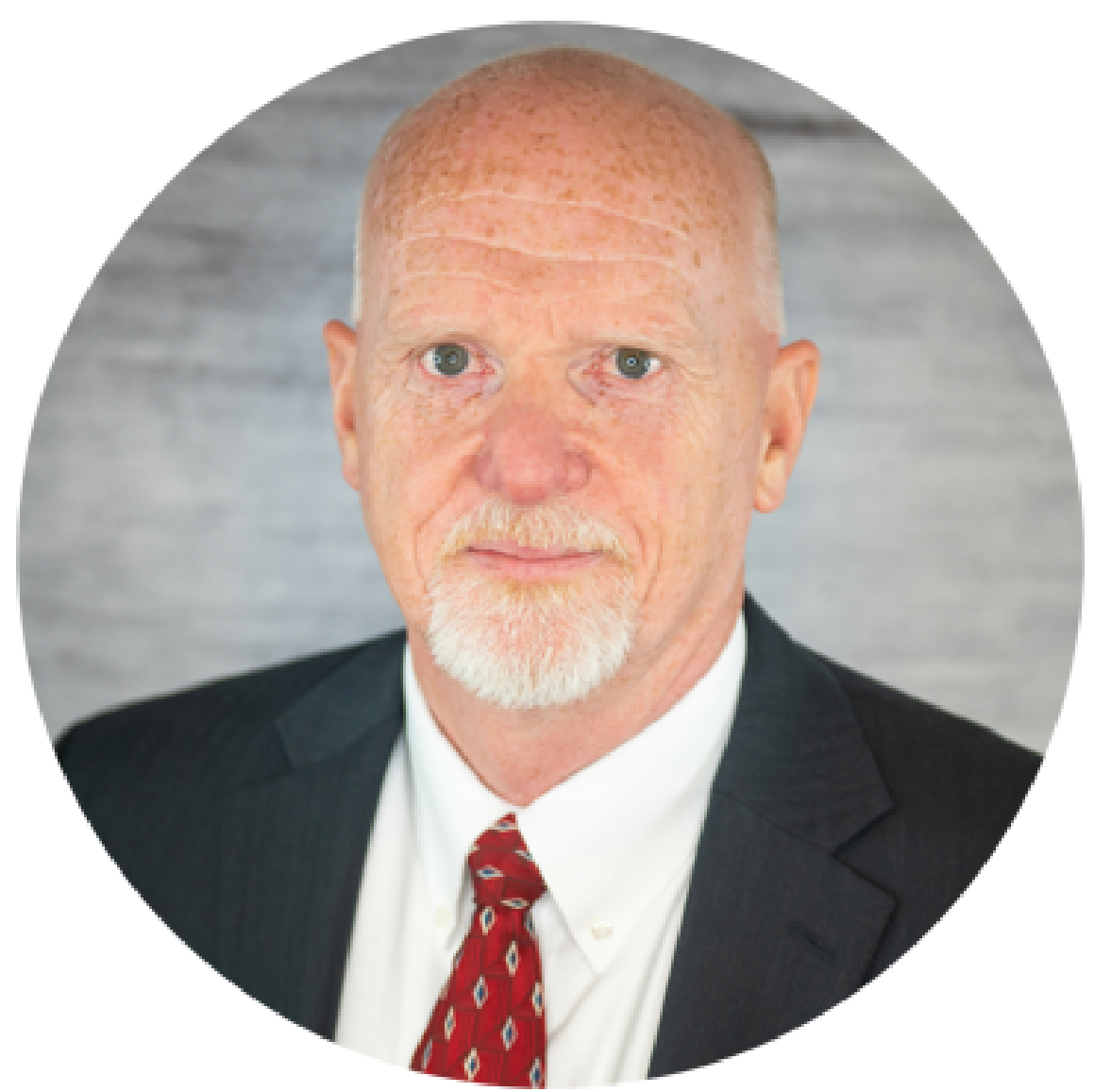 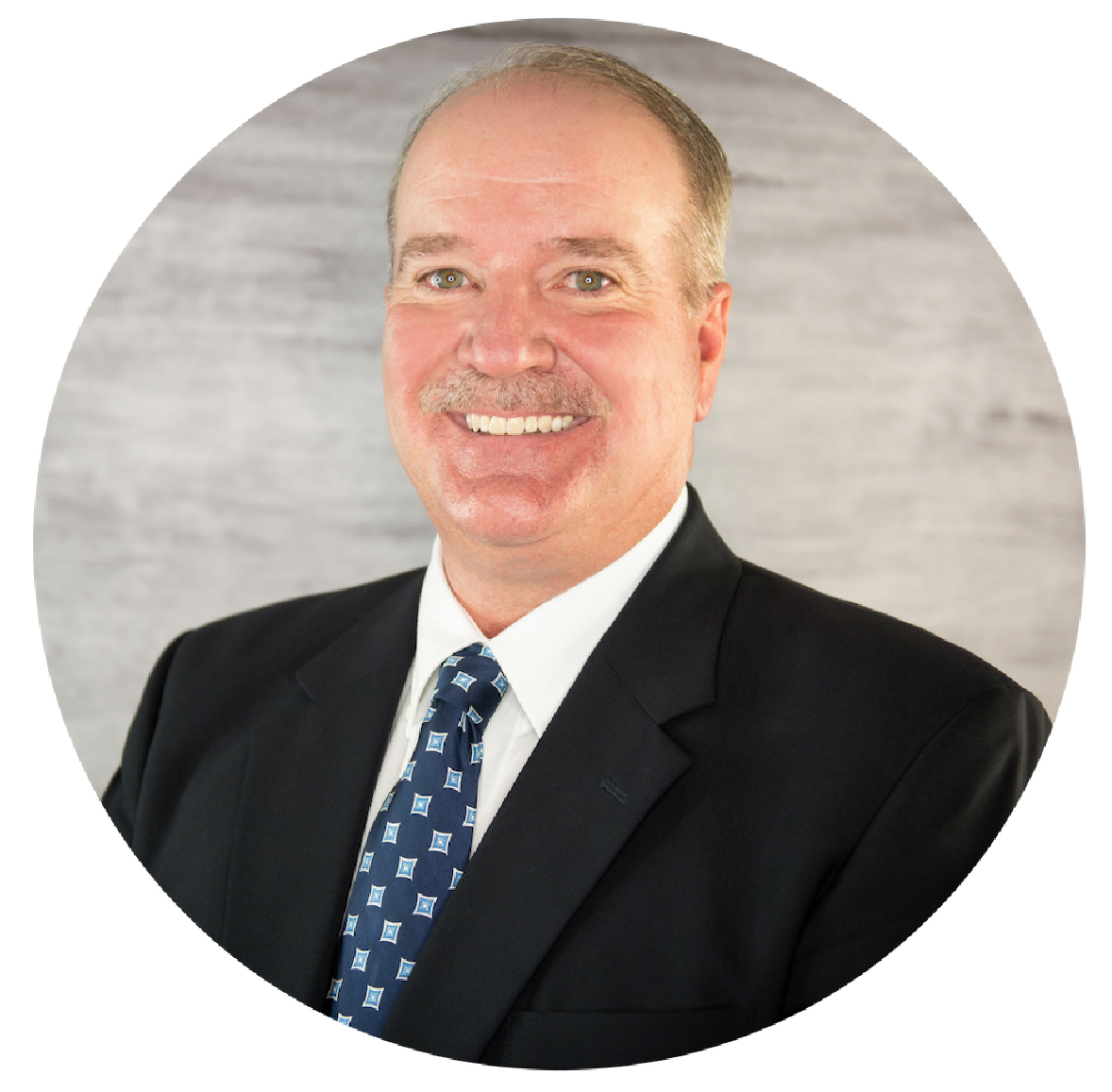 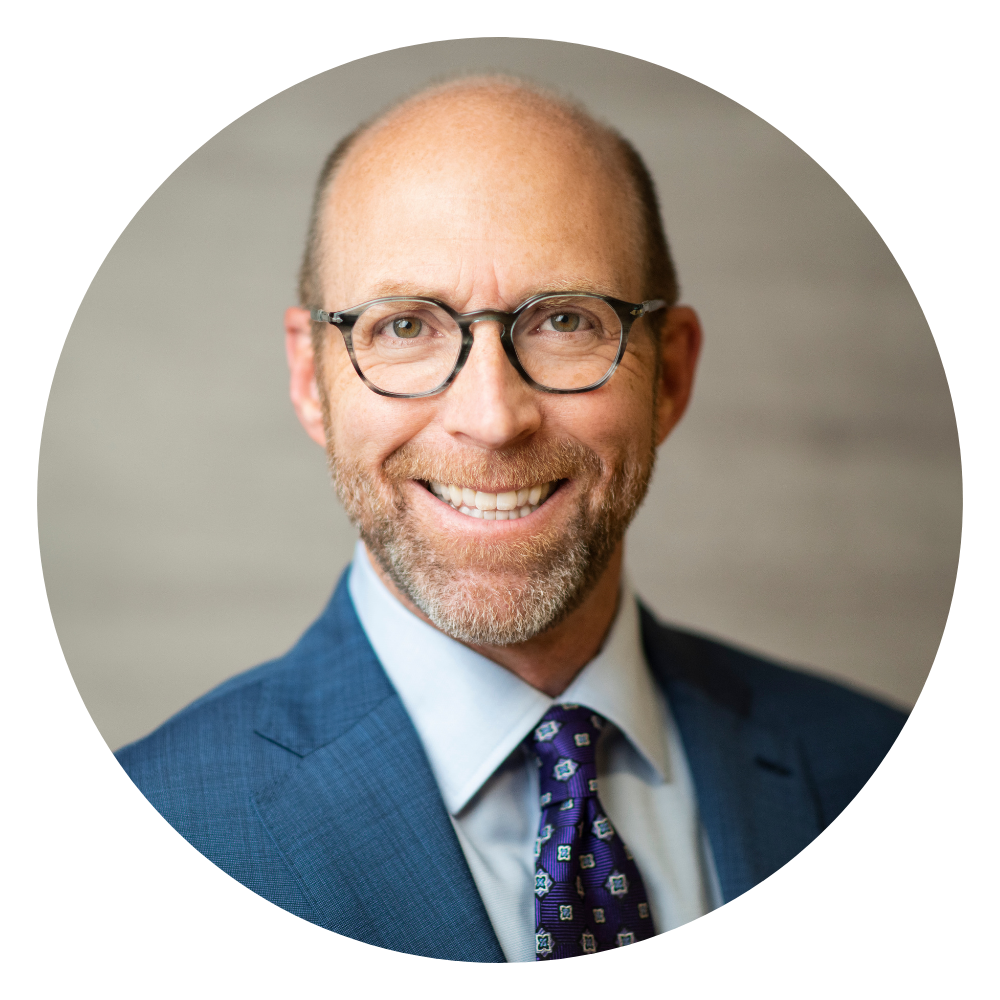 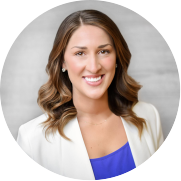 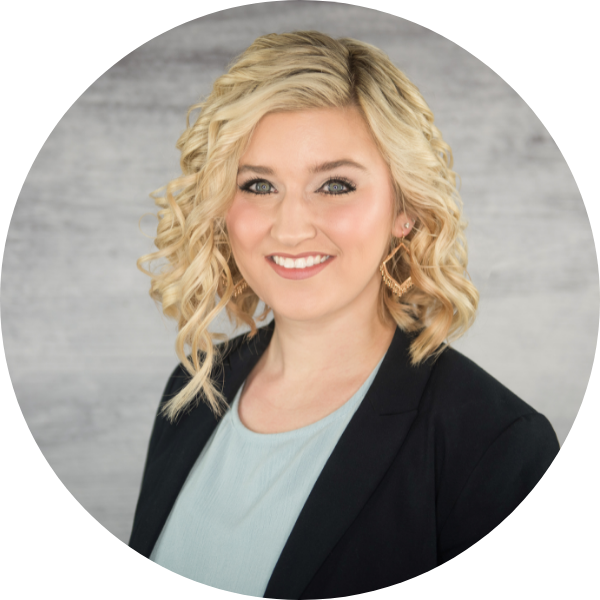 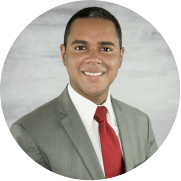 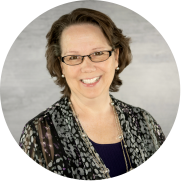 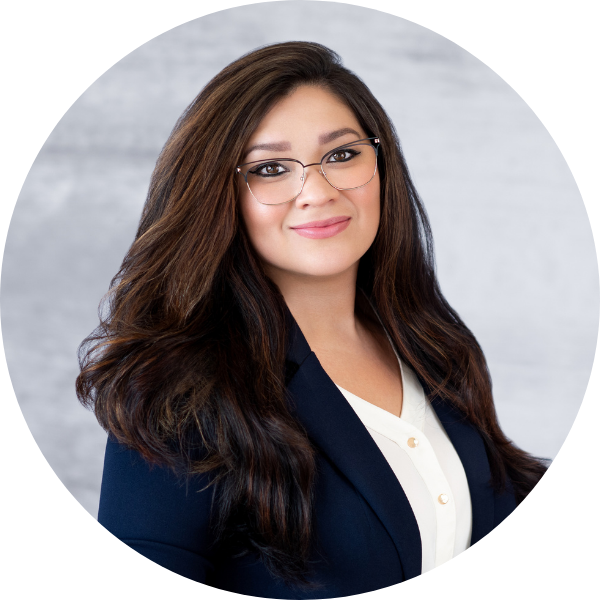 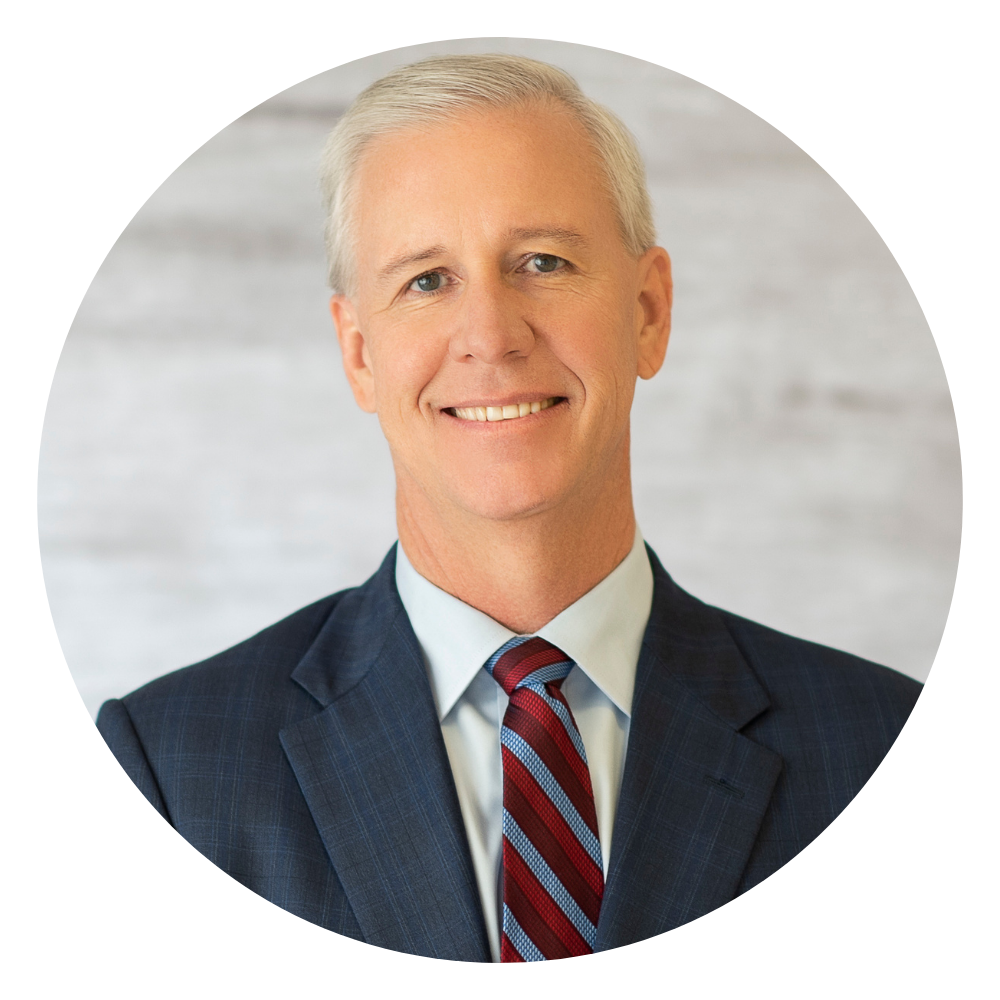 Scott Bentley
Chairman of the Board

Scott is the Amarillo market President and serves on the Board of Directors of First United Bank.

A native of Perryton, Scott has been in the banking business in Amarillo since 1985 after he earned his BBA in finance from North Texas State University.

His wife Kim is an elementary school principal in Amarillo. Together they have two children. 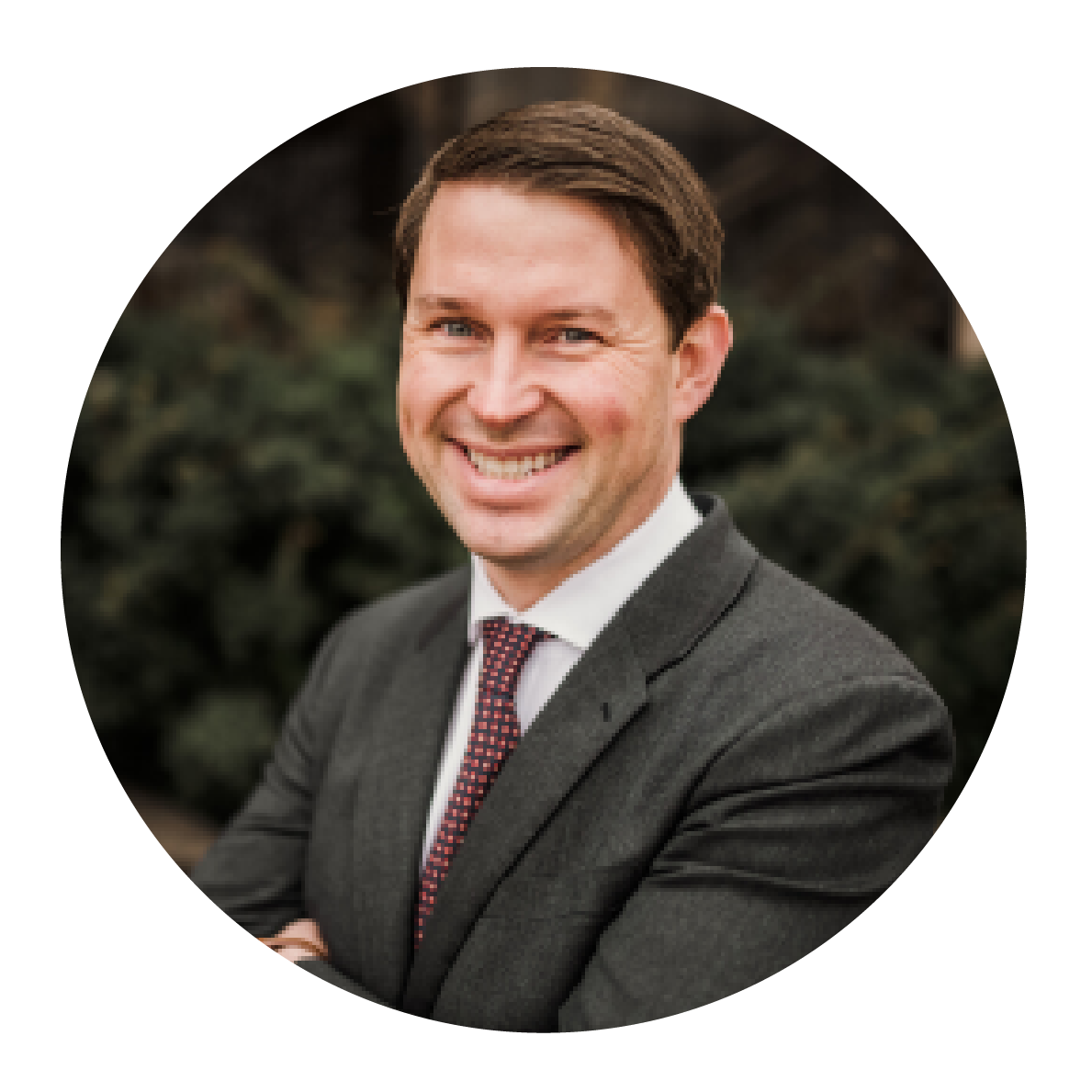 Andrew Hall was born and raised in Amarillo. He is a sixth-generation Texan, a fact that he is very proud of. After graduating from high school, Andrew headed to Southern Methodist University (SMU) where he graduated with a BBA in Finance. After working in the financial services industry, he returned to SMU and received his MBA from the Cox School of Business with concentrations in Accounting and Finance.

Currently, Andrew is the managing partner of Gillco Energy, a family-owned and operated oil and gas company. He is also active in commercial and residential real estate development as well as venture capital financing.

Andrew believes in giving back to his community and serves on numerous non-profit boards. He is a past president and current board member of Amarillo Habitat for Humanity. He is on the boards of Center City of Amarillo, Downtown Amarillo Inc., and sits on the finance committee of the Amarillo Area Foundation.

When he’s not working or volunteering, Andrew can be found enjoying the great outdoors with his wife Lauren, and their two young children Winn and Wells. 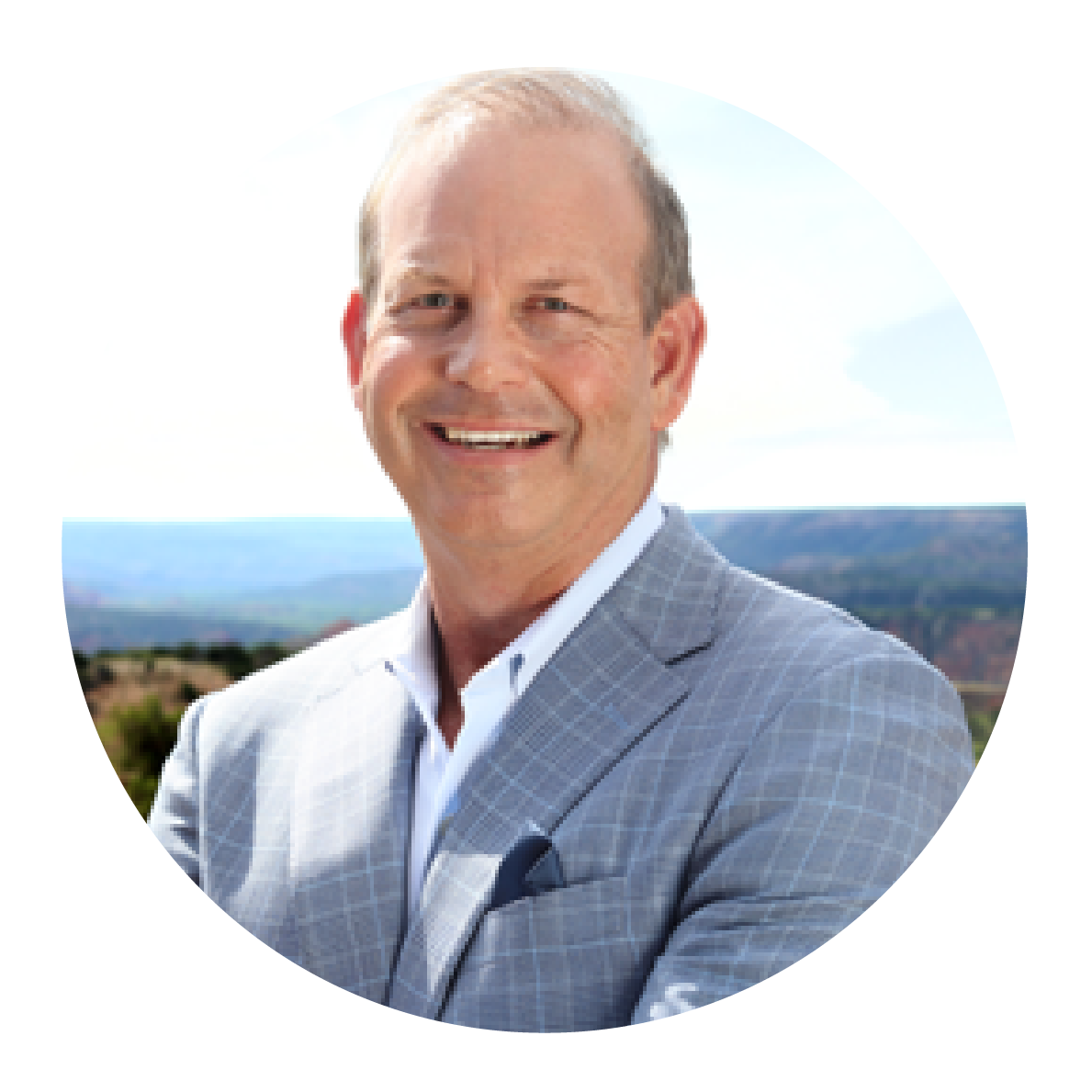 Lloyd received his Bachelor of Business Administration in Petroleum and Land Management from Texas Tech University's Rawls College of Business. His background also includes two years in the construction industry and nine years in oil and gas risk management.

Lloyd has been a member of Vistage Worldwide, Inc. -- a peer-to-peer coaching and leadership organization for CEOs, executives, and business owners -- for five years. Every year, he meets with business professionals to provide coaching on other strategic sales management, marketing, and more.

He and his wife, Lora, have one daughter, Bailey. 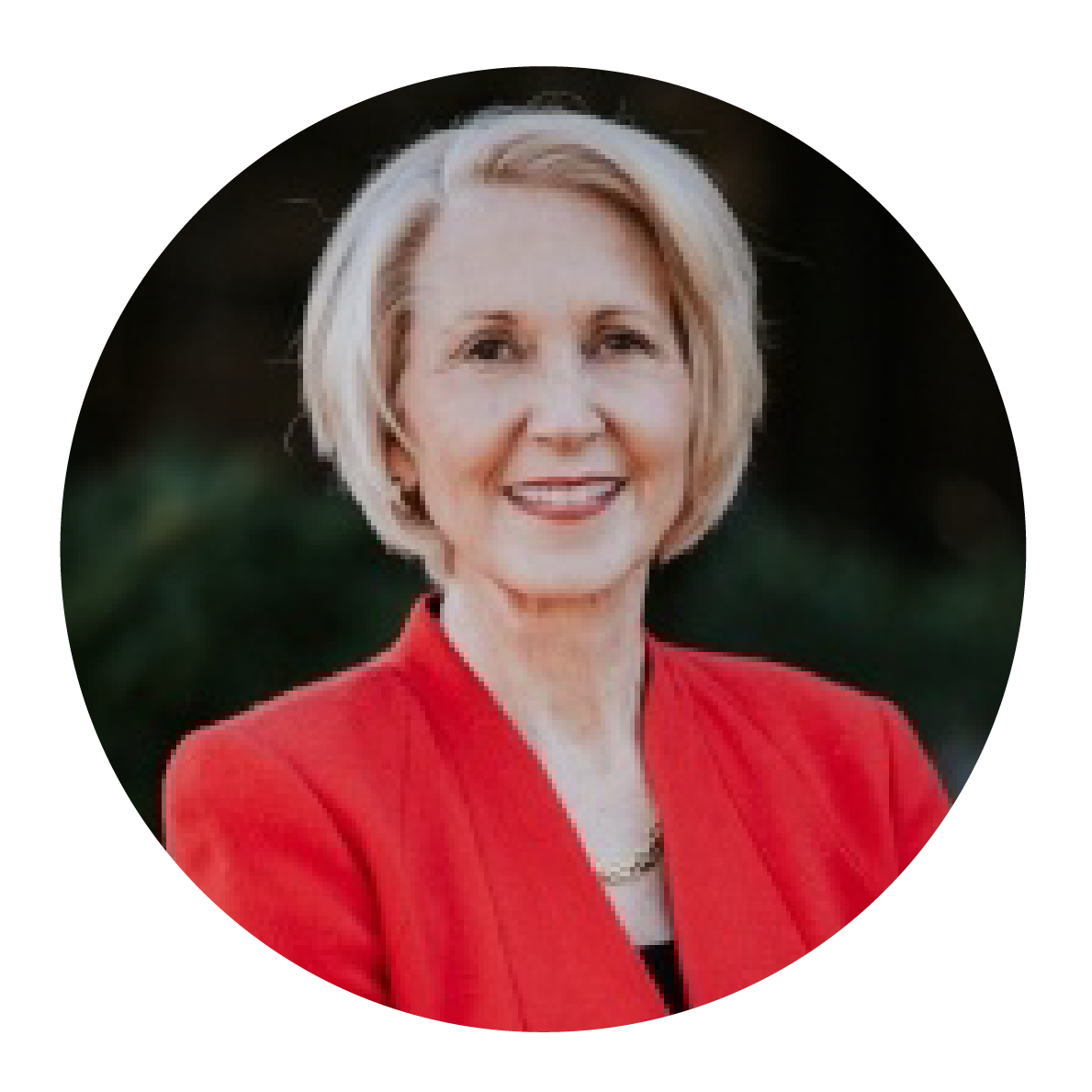 Laura is an expert in executive administration, strategic planning, development and healthcare.

She has worked with the WTAMU Foundation, Amarillo Opera, Amarillo Symphony, Amarillo Area Foundation, and the Globe-News Center for the Performing Arts.

Laura has received countless awards for her volunteer and philanthropic work in Amarillo and has led campaigns for over 15 organizations. 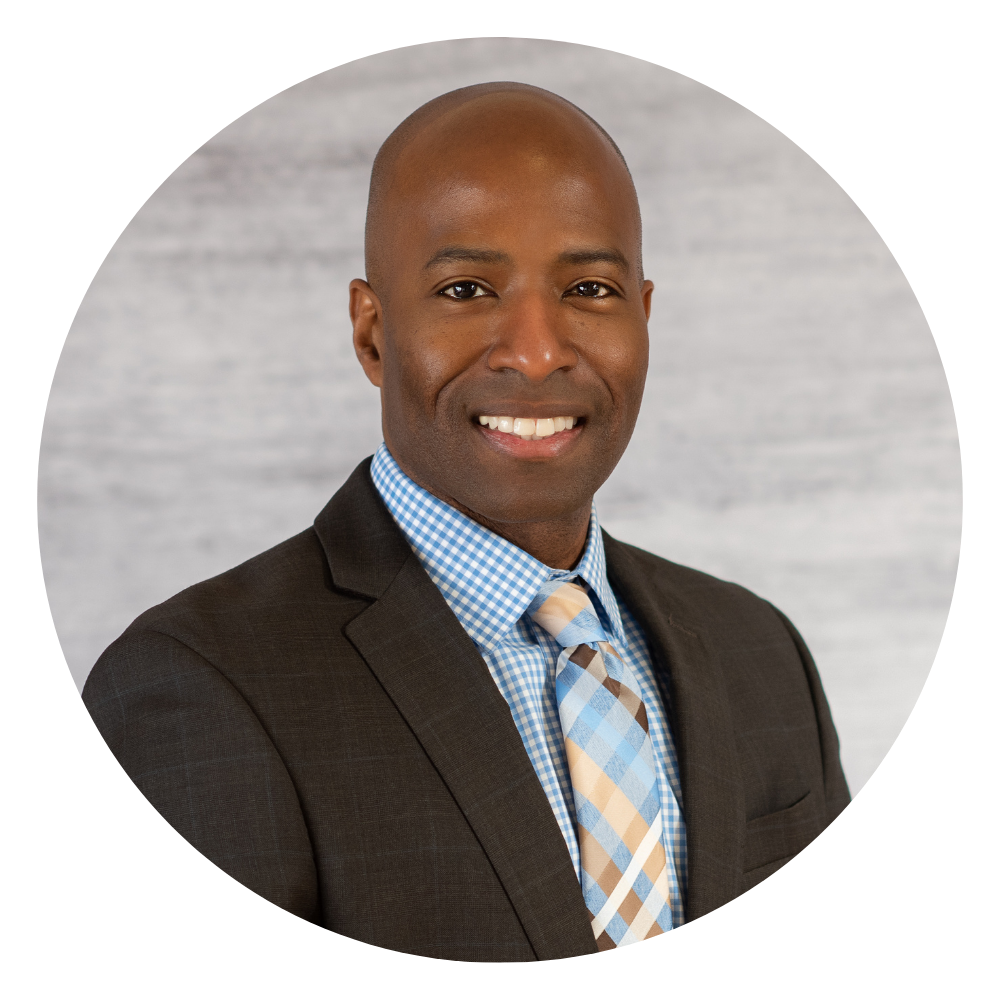 A lifelong Amarillo resident, Adrian Meander attended AISD public schools, graduated from Tascosa High School, and went on to graduate from both Amarillo College and West Texas A&M University, where he is a member of the Alpha Phi Alpha Fraternity Inc.

Adrian began working at Amarillo National Bank in 2000 while still attending college. Today, he is a Vice President at ANB, serving as manager of the bank’s North Branch at 712 N. Taylor.

A highly active member of the community, Adrian was recognized in 2018 as one of Amarillo’s “Citizens on the Move” by AGN Media. He currently serves on the boards of the Northside Toy Drive, Amarillo Museum of Art, St. Anthony’s Legacy Redevelopment Corporation, and Leadership Amarillo & Canyon. In the past, he has served in various board capacities with Amarillo Area CASA, Opportunity School, College Success Initiative, and the Center City Polk Street Block Party. Adrian is also a graduate of Amarillo 101, Potter County Sheriff Citizens Academy, and Randall County Sheriff Citizens Academy.

Married to Vette, he’s the stepfather of Kavaughn and the father of Zerrian.

DISCOVER HOW AMARILLO CAN HELP YOUR BUSINESS SUCCEED