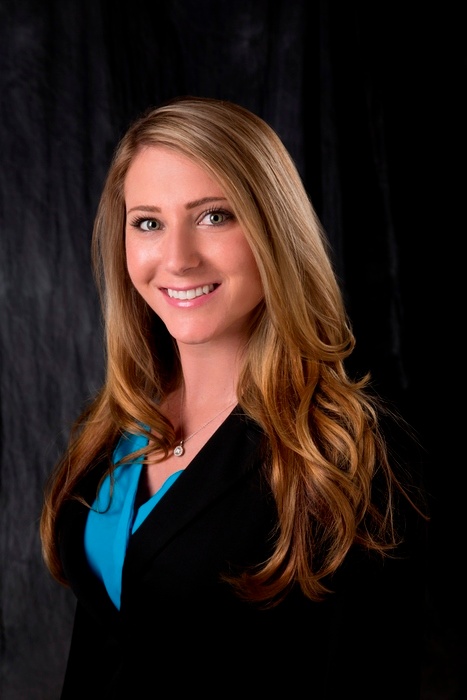 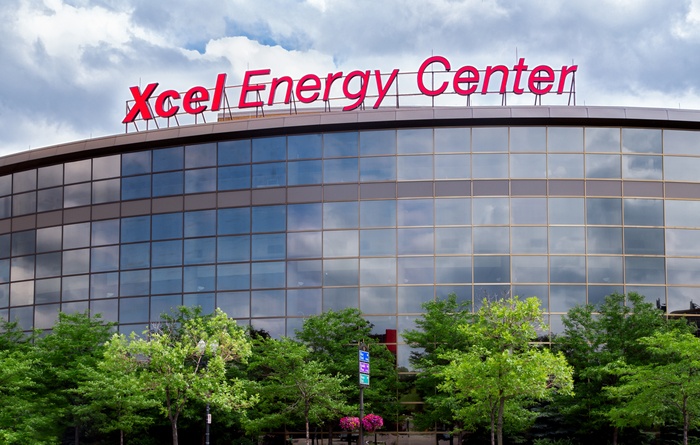 There’s a little P.T. Barnum in all of us. We all tend to think our hometown is the greatest show on earth. And while a good dose of hyperbole plays a role in burnishing a city’s image, businesses dig much deeper when making serious moves involving startups or expansions in new locations.

Xcel Energy believes its service territories, stretching from the Upper Midwest to New Mexico, are truly lands of opportunity, but it’s doing more than talking. The company has launched a database of certified economic development sites, including sites across its Texas-New Mexico service area, that focuses on the raw, verifiable data site selectors need to make the best decision.

After several months work with the Amarillo Economic Development Corp., Xcel Energy listed the CenterPort East and CenterPort West industrial sites near Rick Husband/Amarillo International Airport as the first two sites on its Texas-New Mexico Certified Sites database. Three other regional cities have been added since, and more are expected to be certified in the coming months.

“This is a big boost, not only for the Amarillo EDC but for all the various development groups marketing the High Plains as a great place for business expansion,” said Brian Jennings, senior vice president for business development at the Amarillo EDC. “In years past, businesses would conduct their own site research when they were looking to expand, but now they are increasingly depending on the credible and verifiable research of a third party such as Xcel Energy.”

Currently, there isn’t a state certification standard for industrial sites, making the Xcel Energy Certified Sites Program a first of its kind. The company has engaged one of the nation’s top site selectors, Phil Schneider of Schneider Strategy Consulting LLC, in certifying these sites. It is working to list additional sites in all eight states it serves, including Texas and New Mexico.

The effort to certify sites is the latest way in which Xcel Energy is seeking to create jobs and build capital investment in the communities it serves. For decades, Xcel Energy and its predecessor companies have worked closely with local industries to ensure industrial facilities have robust electric power service and capacity for future growth. The company has played a critical role in attracting some of the region’s biggest job creators through the years.

Ronnie Walker, regional manager for Community Relations and Economic Development in Amarillo, said that, while energy issues are top of mind in the site selection process, other key factors must also be considered, some of which are easier to verify than others. A prime industrial site must also be located in an area zoned for industrial or commercial use. The site needs to be accessible as well; highways, rail lines and close-by air access are vital for almost any business.

“Some of those key attributes are readily apparent, but site selectors are also looking for more detailed information such rail line spurs, ownership verification, communication capabilities, environmental assessments, flooding and wetlands issues, and a host of other details that require a great deal of time to track down,” Walker said. “If all this is put together ahead of time, we’ve helped speed up the process and can bring these sites onto the market a lot faster.”

Real estate located in Xcel Energy’s service territory and marketed through the program can be found at the button below and is divided into state tabs. Each certified site has its own page – broken into five different tabs for site, transportation and utility information, a tab for the various documents related to the site, and a tab listing contact information for both local economic development organization personnel and Xcel Energy economic development managers.

“Our goal is to make these regional industrial sites and our communities more competitive in the marketplace by making it faster, easier and less expensive for developers and site selectors to consider real estate for their client,” Walker said. “The certification process is an important step in that direction. We’re confident that business and industry will like what they see.”