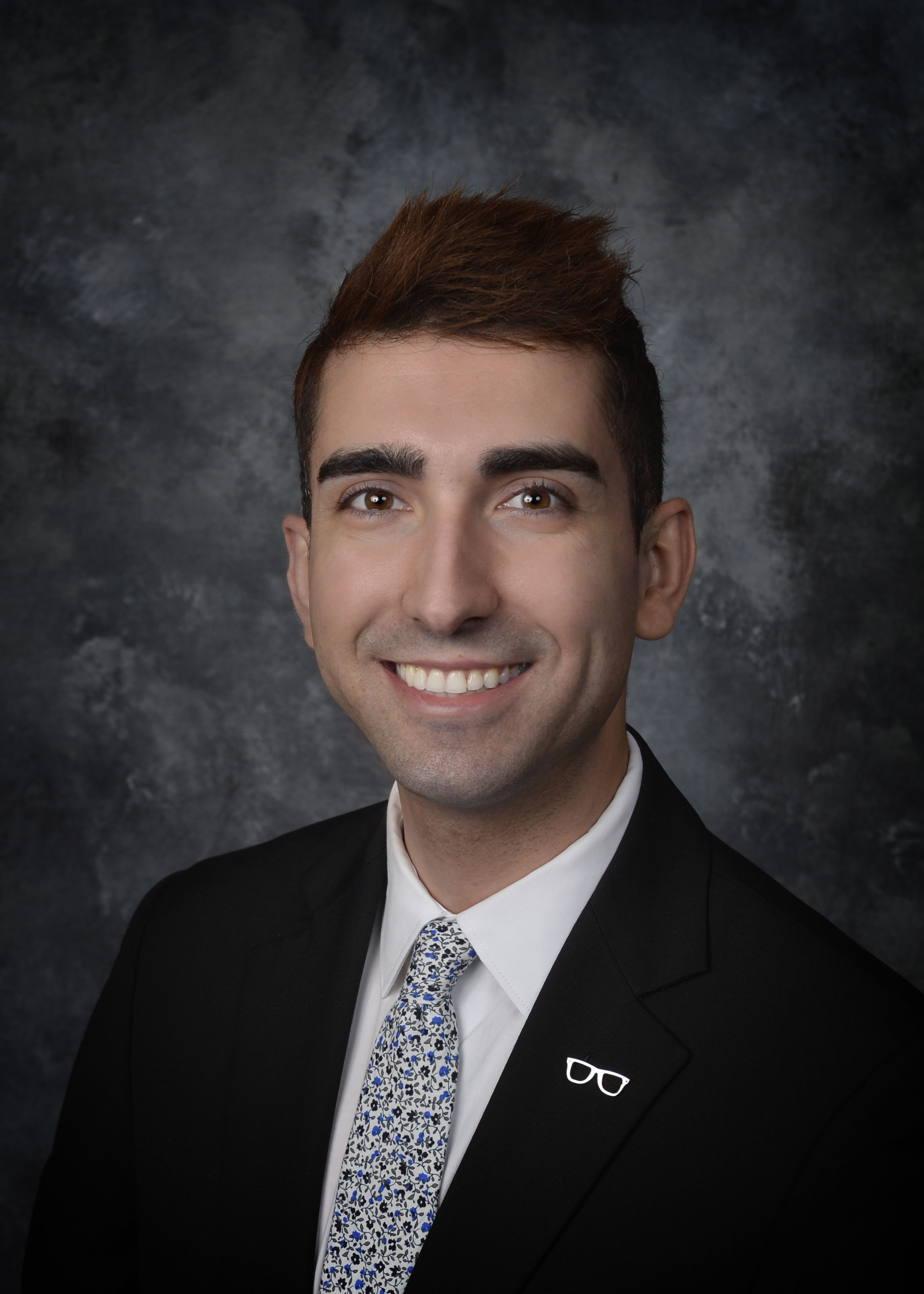 Millennial Zivorad Filipovic works as the marketing manager at the Amarillo Symphony. He received the "Top 20 Under 40" award from the Amarillo Chamber of Commerce in 2017. He has a passion for Amarillo’s local art events, the Amarillo Community Market and the theater productions.

Filipovic came to the United States with his family as a refugee from Serbia. He grew up in Amarillo and considers Texas his home. In addition to his recognition in the "Top 20 Under 40," Filipovic was also the first member of his family to graduate from college, earning a bachelor’s degree from West Texas A&M University. He spreads his love of the arts and culture in the community every day, working with local organizations that help shape the City of Amarillo.


Reagan Hales: How did you end up in Amarillo?

Zivorad Filipovic: My family and I were refugees from Serbia in 1999 and we were moved to Dallas where we lived for a year. After that we moved to Amarillo and this is where I grew up.

Filipovic: Amarillo has some of the nicest people that are willing to help you with anything. We have a great hospitality in this town. There is something for everyone here.

Hales: What changes do you see in Amarillo’s future?

Filipovic: This city has a bright future ahead with all of the new additions in the city especially in Downtown Amarillo where we have seen some great growth and exciting plans for the future.

I am most excited about the additions in downtown such as the new Embassy Suites Hotel and the Multi-Purpose Event Center that will bring many exciting events into Amarillo. One thing that I would love to see come to Amarillo would be more concerts from popular artists, and with the MPEV, this could happen.

Hales: How do you stay involved with the community?

Filipovic: I am involved with many boards in the Amarillo Community such as American Advertising Federation on a local and national level, West Texas A&M University Fine Arts Advisory Board and the Amarillo Area Foundation Catalyst Grant Committee. And many more organizations throughout the city.

Hales: Who are your role models?

Hales: What are you passionate about?

Filipovic: I am passionate about helping others and serving my community. I think that we should all be involved and give back to our communities.

Hales: What has been your proudest moment so far?

Filipovic: My proudest moment would have to be being the first one in my family to graduate from college with my bachelor’s degree. I received the ACE Scholarship while in high school from the Amarillo Area Foundation and was able to attend West Texas A&M University. And now, I am working on my MBA in Marketing and will be graduating in December.

Hales: What is one thing most people don’t know about you?

Filipovic: One thing that most people don’t know about me is that I keep every birthday, thank you card, etc. that I receive.

Are you a millennial who makes a difference in the Amarillo community? Apply to be featured in our Millennial Campaign!