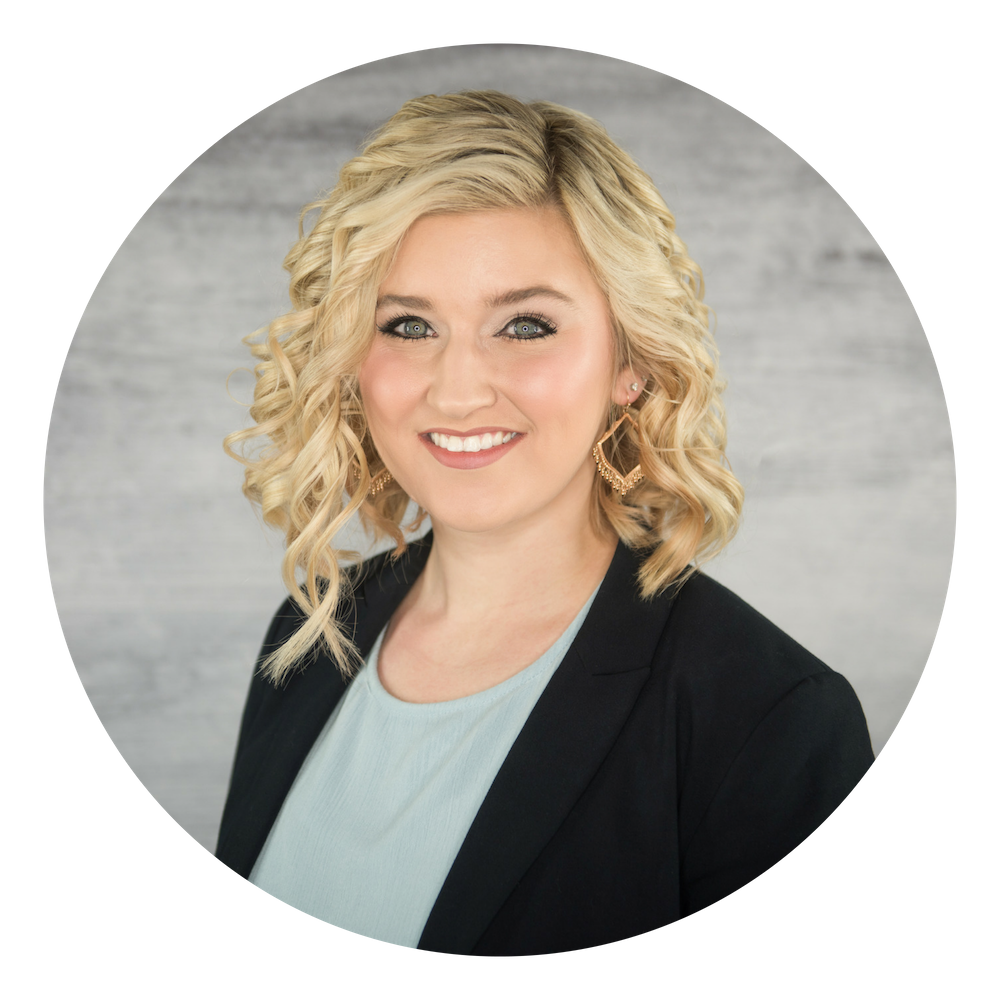 Governor Greg Abbott today announced Producer Owned Beef, LLC (“POB”) will create a new beef processing plant in Amarillo. The plant will harvest 3,000 cattle per day and sell beef and beef byproducts both in and out of Texas. The new facility allows Texas cattle producers to access the value chain and keep hundreds of millions of dollars in Texas. The project will create more than 1,500 new jobs and generate $670 million in capital investment. A Texas Enterprise Fund (TEF) grant of $12.2 million has been extended to POB. In addition, a Veteran Created Job Bonus of $8,000 has been offered.

"'Made in Texas' is a powerful global brand and continues to attract investment from companies serving crucial industries," said Governor Abbott. "Producer Owned Beef's selection of Amarillo for its new beef processing plant further reinforces the Panhandle as a leader in U.S. beef and beef production and will create over 1,500 new jobs and millions in investment for the region. We welcome Producer Owned Beef to Amarillo and look forward to working with the company to keep Texas the economic engine of the nation."

"We are excited about the continued momentum of Producer Owned Beef with the Governor's support through the Texas Enterprise Fund,” said Casey Cameron, CEO of Producer Owned Beef. “This further reinforces the Amarillo Economic Development Corporation and the City of Amarillo's commitment to building our new beef processing plant in Amarillo.”

“Beef and beef production are part of Amarillo’s culture and history, with nearly 28 percent of cattle fed in the United States coming from the Texas Panhandle region,” said Ginger Nelson, Mayor of Amarillo. “Beef is a staple of the Amarillo economy, and the addition of Producer Owned Beef, LLC, enhances Amarillo’s role in the beef industry on a national scale. The economic impact is monumental for Amarillo – a $670 million investment and more than 1,500 jobs with an estimated annual payroll of $120 million. This addition to our economy takes what has long been a strength for Amarillo – the beef industry – to another level and confirms that Amarillo is in an historic season of economic growth."

“It’s exciting to see this amount of economic growth in Potter County,” said Potter County Judge Nancy Tanner. “Amarillo has been poised to be a place where both business and individuals can thrive, and we are seeing that come to fruition with a project like Producer Owned Beef.”

“Producer Owned Beef will have an incredible impact on the Amarillo area through the estimated $670 million in capital expenditure and $120 million in annual payroll,” said Kevin Carter, CEO of Amarillo Economic Development Corporation. “This project further positions Amarillo as a global leader in food processing. Being selected as POB’s location for operation signifies that Amarillo is and will continue to be an ideal location to do business. Thank you to the Governor’s Office for their support in awarding the Texas Enterprise Fund grant.”