Congratulations To The Winners Of The 2016 Amarillo EnterPrize Challenge!

Congratulations to the winners of the 2016 West Texas A&M University EnterPrize Challenge!

An inspiring and diverse group of Amarillo entrepreneurs competed this year. Get to know the three winners. 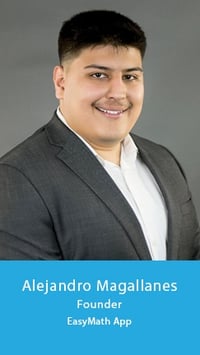 EasyMath App was started in the summer of 2016. The secure, mobile math application provides one-on-one tutoring with the snap of a picture.

Founded and developed by Alejandro Magallanes, EasyMath App offers students access to hundreds of tutors on demand, making learning easy and fast. Within minutes of submitting an image of their math problem, students are connected with a qualified tutor. A soft release of the product to Texas Panhandle students is expected this spring, with a public release in the fall semester of 2017.


Alejandro, who was born in Mexico and raised in Amarillo, graduated from West Texas A&M University in 2014 with a bachelor’s degree in mathematics. He is also the president of Spirit Solz, which partners with non-profits looking to raise money by providing a fully customized pair of shoes at wholesale price. For each pair sold, Spirit Solz donates a pair of shoes to children in need in Mexico or Texas.


In the fall of 2016, Alejandro represented the business community of Amarillo at the INC. 5000 Conference & Gala in San Antonio. 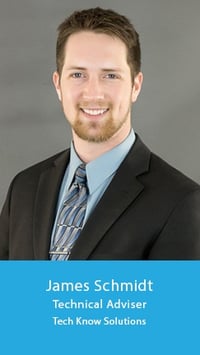 
James earned a degree in CIS from West Texas A&M. He has worked for a technical company startup for the past 4 years. Jed graduated from Odessa College with a degree in Instrumentation and Electronics in 2014. He is experienced in automation and oil extraction industries levels and has worked with automation and as a pumper. 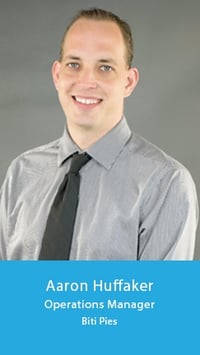 In Amarillo, everyone knows what a Biti Pie is, but soon, one of the Texas Panhandle’s favorite sweet treats will spread its name. Biti Pies, which is owned and operated by the Huffaker family, formed in 2003 in order to provide homemade, old-fashioned pies to consumers. The management team consists of Mike and Jeuleda Huffaker, and Aaron Huffaker.


Biti Pies aims to market these individually wrapped, single-serving snack pies and cakes to the convenience and hospitality markets, which are beginning to offer higher quality, unique products.


About The Amarillo EnterPrize Challenge

The Amarillo EnterPrize Challenge is a program created by the West Texas A&M University Enterprise Center and funded by the Amarillo EDC. The program is designed to help local entrepreneurs expand their current business or start a new one. All participants receive business-planning training and access to exclusive workshops. Winners receive a portion of the $500,000 capital funding grants.


Since 1995, the EnterPrize Challenge has:

*Figures as of 2016. Learn more about the Amarillo EnterPrize Challenge.