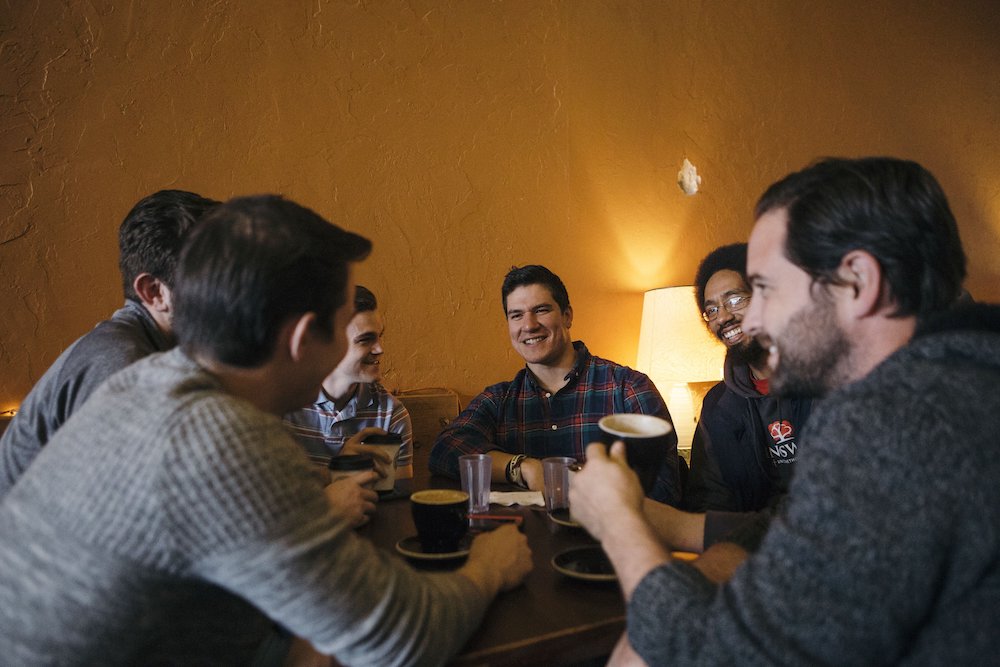 Boost Your Networking Skills with These 7 Tips

Networking lets you put your best face forward. Put yourself out there and good things happen.

There are many paths to small business success, but every road has at least one thing in common: networking. You can't grow a company if people don't know who you are and what you do. Whether you're a networking novice or an experience hand shaker, you can always improve your business bonding skills. Here are seven ways to up your game.

Just showing up a conference to hopefully meet some people won't cut it. You need to network with purpose. It could as simple as setting a goal to get five business cards from potential suppliers or finding out what the competition doing. Or aim higher and secure a follow-up meeting with a big client. Setting goals will help you focus and you'll feel a sense of accomplishment when it's over, too.

Many people think that networking means meeting as many people as possible. That's not so. Making a few meaningful connections is often better than working an entire room. If you can have three or four deeper conversations, then you and the people you meet will be more likely to remember the interaction.

It's important to know who's going to be at an event, which you can often do by checking social media--conference hashtags on Twitter are a good place to start. Then make a shortlist of people you want to meet. Do some Googling and view LinkedIn profiles so when you do meet someone new you'll know something about them.

Networking and alcohol often go hand in hand and while some studies show this type of socializing can lead to business success, it can also derail your networking plans, particularly if you're nervous and use booze as a crutch. Having one drink, and nursing it for the night, can make you feel like you're part of the party, without impairing your judgment.

Network on the fly

Networking doesn't have to be done at coffee shops, bars or events. Some of the best connections are made by talking to other parents at your kids' baseball game or by making small talk at a friends' birthday party. This is especially helpful for those who don't like networking. According to a 2014 study from the University of Toronto, spontaneous business discussions made people feel better about making work-related connections.

We all hope that networking will lead to new business, but no one wants to feel pressured into committing to something when they meet someone at a conference. In many cases, the person you meet won't be able to help you directly, but they may know someone who can. Tell the person what you can do, but don't pitch - that will come later.

If you've ever used LinkedIn, you know how powerful social networks can be for real networking. Engaging with people online is important for workers of all ages, but particularly if you want to make contacts with younger prospects or companies working in a digital space. Remember, though, nothing solidifies a business relationship like meeting face-to-face.

While these tips will help you network more successfully, the more people you meet the easier it will get. It won't take long before you figure out what types of conversations work best and how to make a meaningful first impression.