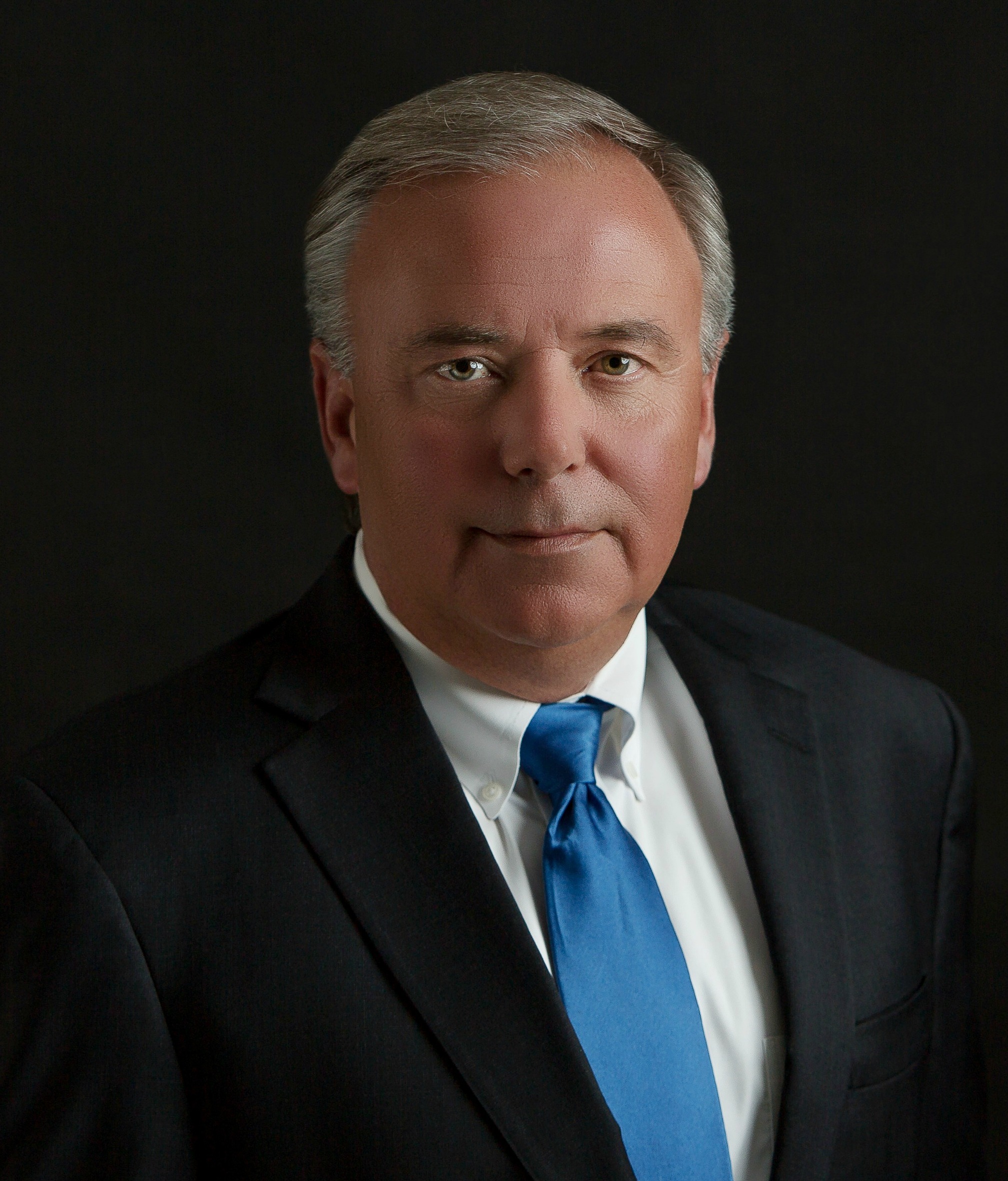 The Amarillo Economic Development Corporation’s (AEDC) board of directors and its president and CEO, Barry Albrecht, have mutually agreed to separate so that Mr. Albrecht can spend more time with his ailing parents.

Mr. Albrecht’s last day with the AEDC is November 30th.

Doug Nelson, Senior Vice President of Financial Services, has been named interim CEO. The AEDC Board of Directors will begin a search for Mr. Albrecht’s successor immediately.

“The Board is thankful for Barry’s years of service and leadership,” said Laura Street, AEDC Board Chairwoman. “We are grateful for his many accomplishments and dedication to transparency, accountability, and growth. We wish him and his family well. I am confident that working with Doug Nelson and the entire AEDC staff, the organization will continue to see success in the coming months as we seek to fill the executive role.”

Albrecht said, “It has been a tremendous honor and privilege to have led the AEDC during a critical time of transformation. I am proud to have worked with remarkable partners throughout the community who are dedicated to making Amarillo the best place to work and live. I wish my colleagues and friends success well into the future.”

During his tenure in Amarillo, Albrecht led the AEDC through multiple projects and initiatives which include the organization’s commitment to the Texas Tech University School of Veterinary Medicine, a $69 million dollar commitment, an expansion agreement with Maxor Pharmacy and the THRIVE Scholarship, a public-private partnership to support workforce expansion and growth in Amarillo. Albrecht also increased public-facing communication throughout the community in an effort to improve the organization’s integrity and transparency.

Albrecht was named President & CEO of the AEDC in January 2017. Prior to his appointment with the AEDC, Albrecht served as CEO for the Lawton/Fort Sill Economic Development Corporation in Lawton, Oklahoma. He has also served as CEO of the Central Arizona Regional Economic Development Foundation in Sierra Vista, Arizona. Albrecht is a veteran of the United States Army.

Doug Nelson has been with the AEDC since 2011. Currently serving as Senior Vice President of Financial Services, Nelson had served as Interim CEO following the resignation of Buzz David in 2016. Along with his role at the AEDC, Nelson also serves as Administrative Director of the Texas Panhandle Regional Development Corporation.

About the Amarillo Economic Development Corporation

The Amarillo Economic Development Corporation (AEDC) is the primary economic development engine of the Amarillo community, responsible for industry growth and job creation through business attraction and retention initiatives.  The mission of the AEDC is to attract businesses to Amarillo which offer highly skilled, highly-paid positions; to expand and retain existing local businesses in Amarillo, and to foster a business environment conducive to entrepreneurship. Learn more at www.amarilloedc.com