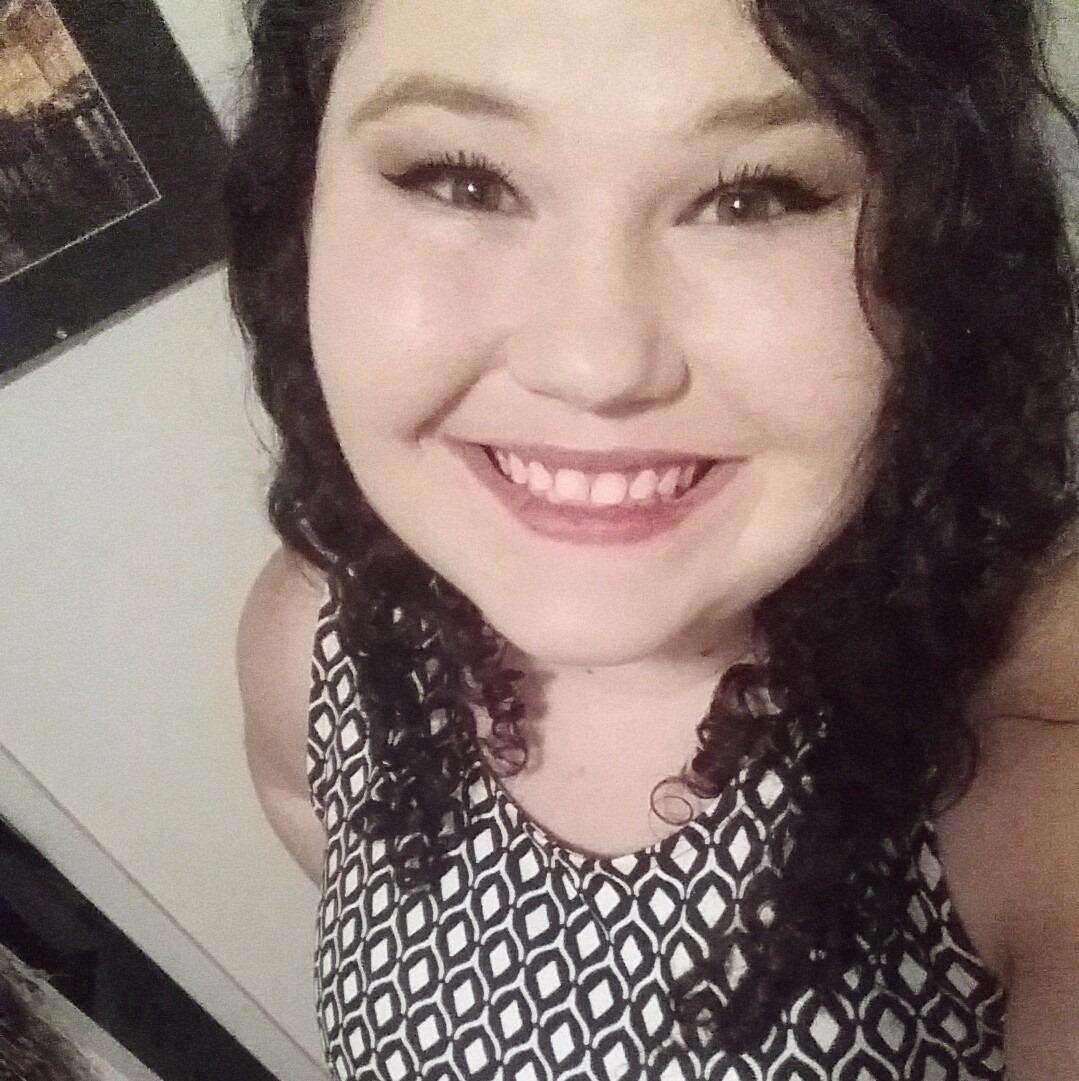 An Interview With Broc Carter, Officer At No Limits No Excuses

No Limits No Excuses strives for student success and education in hopes of ending issues of poverty in the Amarillo community. The program began in 2011, funded by a grant from the Bill and Melinda Gates Foundation. The goal for No Limits No Excuses is to gain 10,000 more degrees by 2025.

A background with nonprofits and a passion for ending poverty led Broc Carter to be the program officer for No Limits No Excuses. Through his work with community partners, he is changing not only Amarillo’s education achievements but also its financial future.

Celeste Paulson: How did you first initiate the program into schools?

Broc Carter: We’ve been engaging students for about a year in the schools. We’ve always had Amarillo College, WT and AISD at the table. Before No Limits No Excuses existed they were working together but they were not collaborating at the level that they are now.

We’ve created an app called GO Amarillo where students can take assessments to see what they’re good at and what career would be good for them. It was launched in October 2016.

The target market for the app is high school juniors and seniors as well as college freshmen. It shows what expected income is and what degrees they’ll need; there’s other information like FASFA deadlines, scholarship deadlines and enrollment deadlines.

They can also make a checklist to make your plan that you can email to your counselor, parents, or whoever you wants. The plan is then in place and it shows the steps you need to achieve the plan.

Paulson: How have students reacted to the programs initiated by No Limits No Excuses?

We work with Workforce Solutions of the Panhandle and they identified about 35 careers that will be in demand in the next 10 years. We worked with companies in our community and highlighted those careers.

We talked to the employees and saw where their credentials came from and how they entered into the workforce. We’ve had about 30,000 views on those videos. The initial measurements are very successful.

Paulson: Where would you like to see the future of No Limits No Excuses?

Carter: It’d be really great in 10 years to see the 10,000 or more degrees. I think we’re going to be really close. We’re changing the culture that says you can only go to college if you’re wealthy or middle class; college is the expectation for everyone. When we change the culture of our community to say we care about our kids going to college. I think that’s when we’ll know we’ve really changed.

Paulson: What would you say about the benefits of staying in Amarillo for college?

Carter: Unless you’re specializing in a career or in something WT or AC doesn’t offer, you can find great opportunities for degrees here.

If you compare tuition, they’re very cost effective compared to other four-year universities. The institutions are excellent. They have great instructors, great reputations, and great graduation rates.

Everything you would want in a school already exists here. The truth is that almost 85 percent of Amarillo ISD students go to AC or WT.

Paulson: How do you think the future change of education rates will affect the economics of the community?

Carter: The endgame of this is economic development and building our resources internally. It’s about not relying on people to come in but growing our own community. This is always meant to be an economic stimulus.

If a family is self-sufficient they don’t have to rely on government and charitable dollars to meet the needs of their family. There’s so much dignity in that and all it takes is for us to change how we approach our students.

Amarillo College has asked their students what has stopped them from going to class and it’s not the rigor of the work, its things like not having a baby sitter or their car breaking down. They’re issues that are solvable. The difference is we’re not saying you can’t, we’re saying you can and we’ll help you.

Paulson: Has there been a decrease in poverty levels since the start of NLNE?

Carter: There has been a little but it’s going to take some time to get that to change. There are really good statistics about students completing high school in the next four years and the six year number has excellent growth. That is purely due to work that AISD, AC and WT along with NLNE is doing.

Want more stories of innovative nonprofits in Amarillo? Read how Hands On Amarillo is connecting community members with volunteer organizations here in Amarillo.