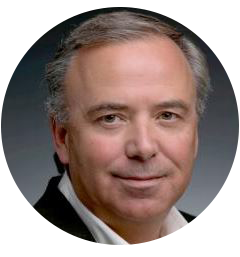 What Amarillo Needs To Be Selected For The Amazon HQ2

Last month, Amazon announced plans to open another headquarters in North America. Called "HQ2," the facility will cost at least $5 billion to construct and operate, and will employ as many as 50,000 workers.

Cities and regional economic development organizations have been invited to submit proposals, due by October 19.

Amazon has put out some parameters for their eventual choice, noting the company is looking for metro areas of at least 1 million people, preferably in an urban setting with 100 acres of downtown space. Other guidelines, such as "a stable and business-friendly environment," are bit vaguer.

Just about every city in the country (and a few in Canada) would probably love to host Amazon's second home and the 50,000 jobs, $5 billion investment, and name recognition that comes with being home to one of the largest tech companies in the U.S.

Although Amarillo and the Texas Panhandle are far from qualifying for many of the requirements, The AEDC team ran the drill of “what ifs” and “why nots” for the Panhandle. The assessment actually made the team look at new growth ideas, infrastructure plans and community impacts while engaging in business intelligence gathering techniques.

While some metros are striving to be noticed more than others with very creative strategies, some are jeopardizing their own image 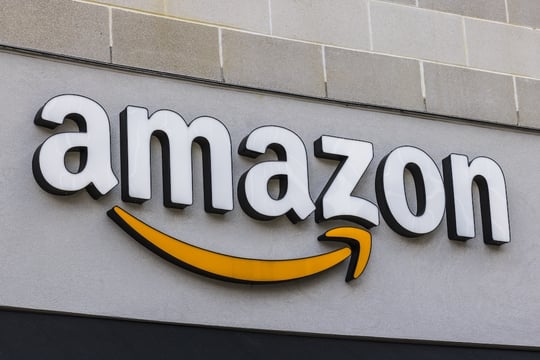 Tucson, Arizona, is a great university city to live in, but it’s not known for its business-friendly environment and offers no valued incentives with high corporate state taxes.

However, the Tucson economic development group made the decision to send a 21-foot saguaro cactus to Amazon headquarters. The Saguaro cactus is protected by the Native Plant Protection Act, and the gift was respectfully declined and donated to the local Desert museum.

Birmingham, Alabama, has installed massive Amazon delivery boxes around the city to coincide with the launch of Mayor’s formal bid for the second headquarters.

Stonecrest, Georgia, is about 20 miles from Atlanta. The city council voted to de-annex 345 acres of its land if selected for Amazon's second home. The new area would be called “The City of Amazon.” Stonecrest officially became a city in January, and the town has a population of 53,000.

Technology metros like as Austin, Boston, Dallas, Denver and Pittsburgh have said they would submit proposals, too.

Although Amarillo will likely not be the pick for the HQ2, this is the ideal opportunity to evaluate our city’s economic stability and determine what steps we should take to be considered for other growth opportunities in the future.

See how Inc. Magazine is showcasing Amarillo's economic advantages to national and international audiences. Click the button below to learn more.