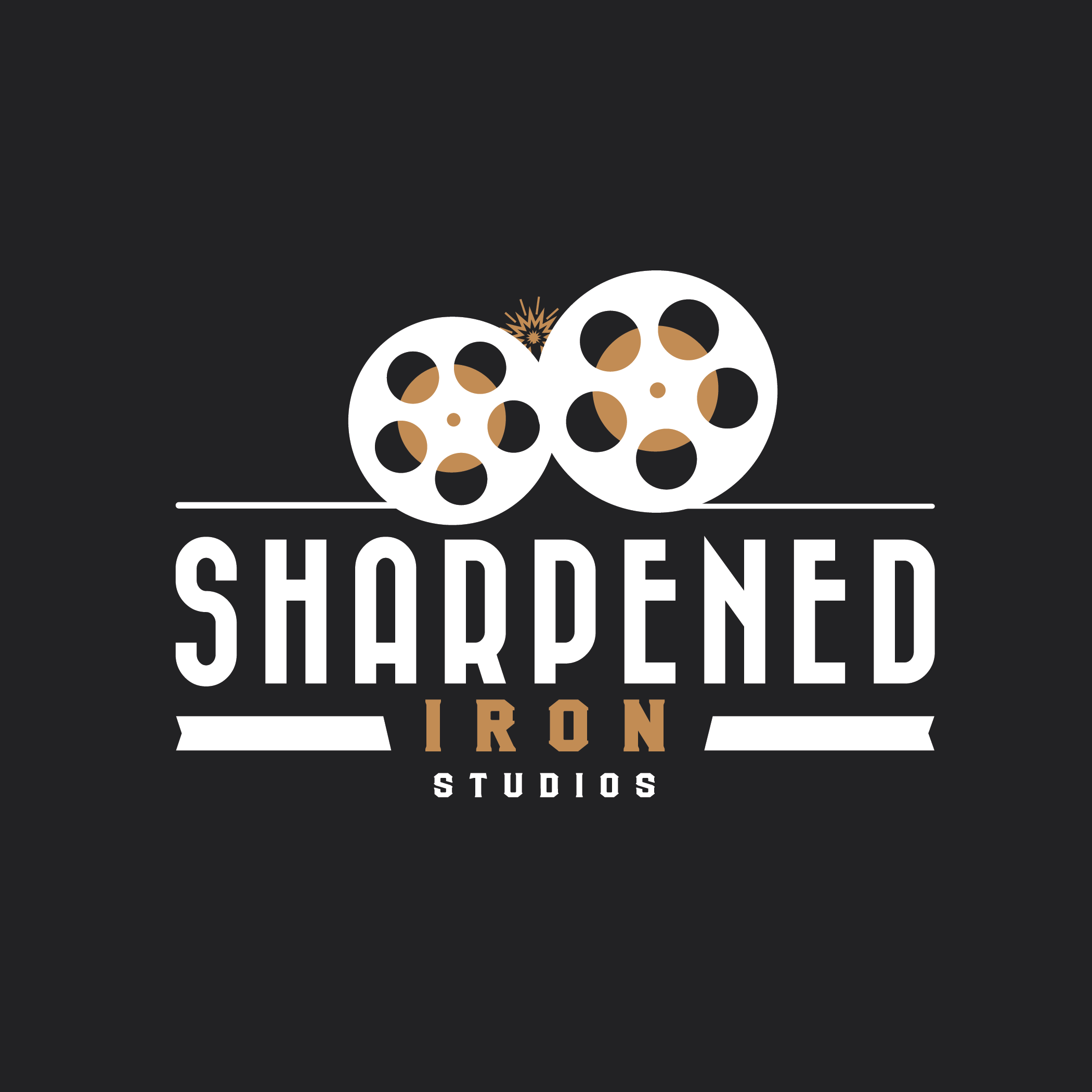 Approval ushers in 40 new jobs to the area economy

In addition to their move to Amarillo, Sharpened Iron Studios is developing a film and production curriculum that will operate in conjunction with Amarillo College.

“We’re excited to welcome Sharpened Iron Studios to Amarillo,” said Kevin Carter, President & CEO of the Amarillo EDC. “This addition paired with the creation of a film and production curriculum at Amarillo College has paved the way for Amarillo to enter a new industry sector,” Carter stated.

“We at Sharpened Iron Studios are thrilled to partner with the AEDC and the City of Amarillo by being the lead provider of film and television production in the panhandle,” said Devenie Graham, spokesperson and Artistic Director for Sharpened Iron Studios. “Amarillo is the crown jewel of our community and surrounding areas, but has been hidden from the entertainment industry until recently. Once Sharpened Iron Studios is fully operational, we will scout between 200-300 employees throughout the Amarillo Metropolitan area, and usher in a new renaissance of film making in our great city,” Graham stated.

“This entrance into a new industry sector will set Amarillo up for success for years to come,” said Ginger Nelson, Mayor of the City of Amarillo, Texas. “This addition, along with the creation of a film and production curriculum at Amarillo College, will play a key role in our ability to retain and attract a different faction of the workforce to our community. It also allows us to continue building this sector by attracting similar, ancillary businesses to our area,” Nelson stated.

The Amarillo EDC will provide Sharpened Iron Studios with $500,000 in incentive funds for the creation of 40 full time jobs with an average salary of $55,000. Additionally, the Amarillo EDC will provide $100,000 for up to five years, in return for Sharpened Iron Studios documenting a minimum of $2.5M in local spend per year. The total incentive will be $1M.