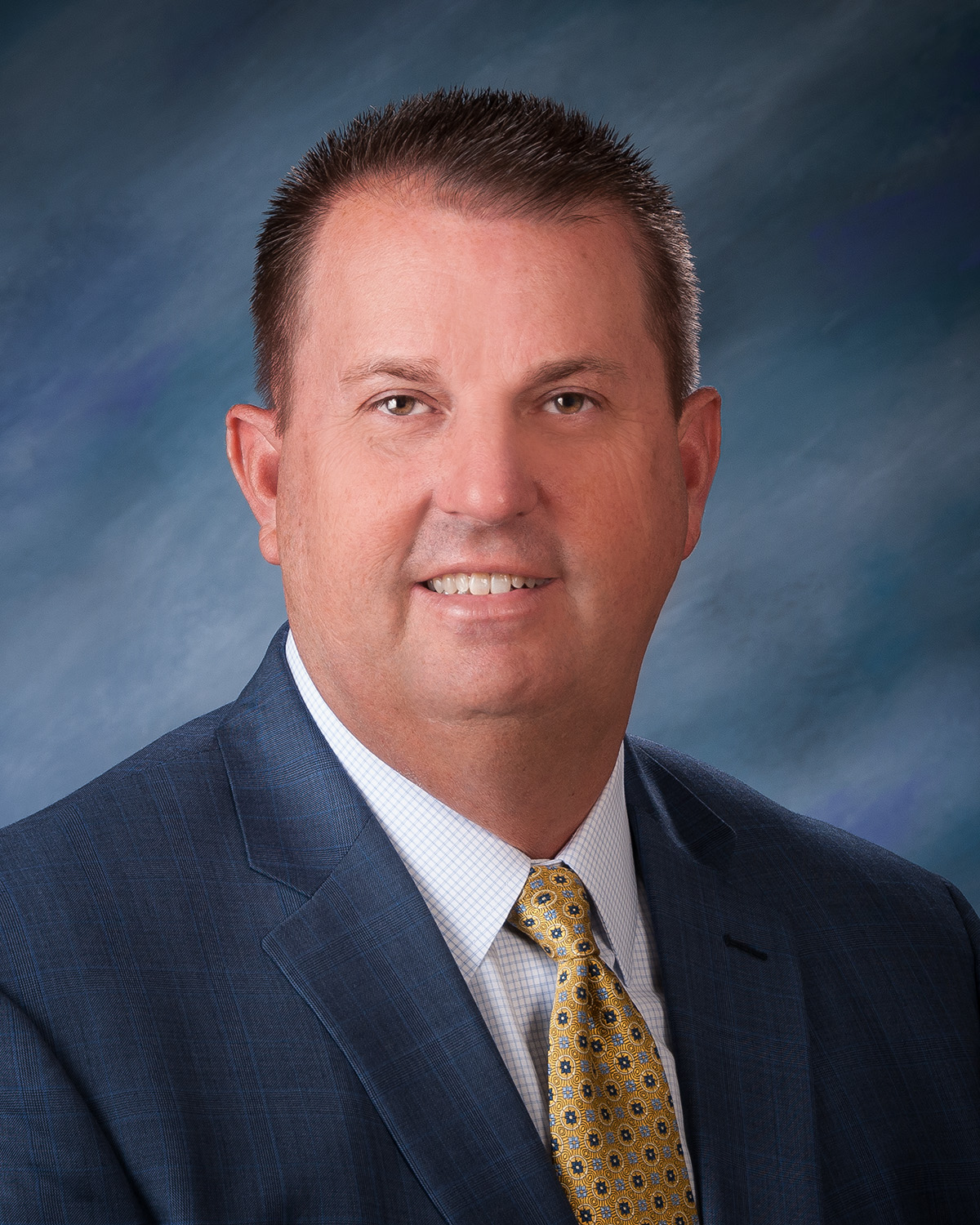 The Amarillo Economic Development Corporation (Amarillo EDC) Board of Directors is pleased to announce Kevin Carter as President and CEO, effective April 1. Mr. Carter’s selection was confirmed today during a meeting of the Board of Directors. His appointment follows an extensive search for the city’s new economic development leader.

“We are thrilled to welcome Kevin Carter as the new President and CEO of the Amarillo Economic Development Corporation,” said Laura Street, Chairman of the Board. “After an extensive search where we met with many qualified candidates, we believe Kevin will provide the right leadership to advance the competitive goals we have set as an organization. Kevin is an experienced economic development professional who has continually demonstrated his commitment to advancing Texas businesses. We have no doubt he will bring this same passion, along with a wealth of innovative ideas, to Amarillo.”

In his new role, Mr. Carter will work closely with the Amarillo community to recruit, retain, and expand businesses in the area with a focus on creating quality, high-wage jobs for area residents.

“Throughout my career, I have supported economic development in West Texas. I have always admired the Amarillo business community’s grit and commitment to excellence,” Mr. Carter, said. “I am eager to start working side-by-side with the Amarillo EDC’s Board of Directors and staff, as well as Amarillo’s community
leaders, business owners, and residents and getting a front row seat to everything I know Amarillo will accomplish in the future. Together, we will ensure Amarillo continues to stay competitive in Texas and across the country. My family and I look forward to calling Amarillo home and calling its residents our neighbors, colleagues, and friends.”

Kevin is married to Alissa, who currently serves as an Administrator with the Plainview Independent School
District. They have one son Blaine, who is a sophomore at the University of Arkansas in Fayetteville.