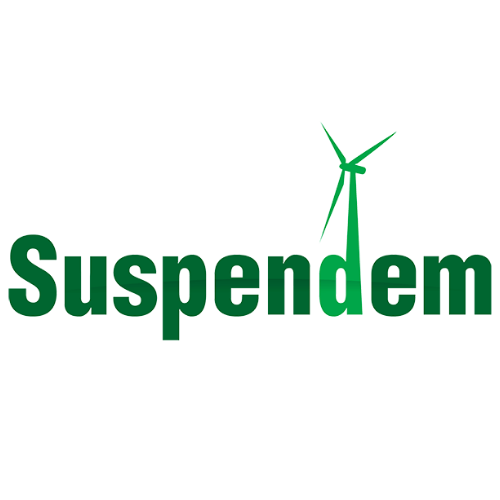 “We’re excited to welcome Suspendem to Amarillo,” said Kevin Carter, President & CEO of the Amarillo EDC. “The addition of 150 new wind energy jobs in Amarillo will have a major economic impact on an industry we thrive upon. This project also gives us the ability to draw in new talent to the metro-area,” Carter stated.

Suspendem is a Canadian based company employing experienced wind technicians that provide up-tower maintenance solutions. Suspendem’s highly skilled workforce combines expertise in turbine maintenance with blade services and rope/platform access. Suspendem has been recognized as a “Rising Star” in Quebec’s competitive wind energy sector and has completed thousands of projects around the world.

“We’re thrilled to base our American operations in Amarillo,” said Bill Talbot, Managing Director of Suspendem. “The Texas Panhandle is a known wind energy hub, so this selection was a natural fit. Couple that with the support we received from the Amarillo EDC and other area organizations and the decision to locate in Amarillo became much easier,” Talbot stated.

Along with support from the Amarillo EDC, Suspendem will receive funding support from Workforce Solutions Panhandle for on the job training of new employees. Suspendem’s initial operations will be housed in the West Texas A&M Enterprise Center facility on Western St. For more information about Suspendem, visit www.suspendem.com.