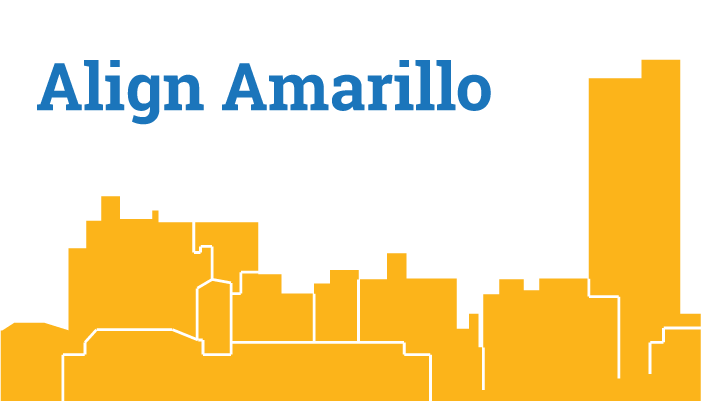 Amarillo may be headed toward success when it comes to our economic future. However, there are other aspects of the city’s infrastructure that we may need to address.


This is according to the “Align Amarillo” study commissioned by the City of Amarillo and Amarillo EDC. The study, which surveyed approximately 900 people in Potter and Randall County, evaluated Amarillo’s economy, workforce, infrastructure and other crucial factors contributing to quality of life in the city.


READ: What The Study Revealed About Amarillo’s Workforce


In an interview with Myhighplains.com, CEO Barry Albrecht said the analysis shows that Amarillo is “doing the right things.” However, the study also revealed that amarillo is behind similarly sized cities in certain infrastructure aspects.


To learn more about the strengths and weaknesses outlined in the Align Amarillo survey, read the full article on Myhighplains.com.